This Brummy born dialect coach is often bouncing from one dialect to another when working with actors. “It’s more than just knowing how to speak in the dialect. You have to hear, feel, breath the accent in order to teach it” says Victoria.

Victoria is highly skilled and has the ability to do many ‘voices’. UK regional dialects are her forte. Being able to teach them to others is not just her job but her passion. 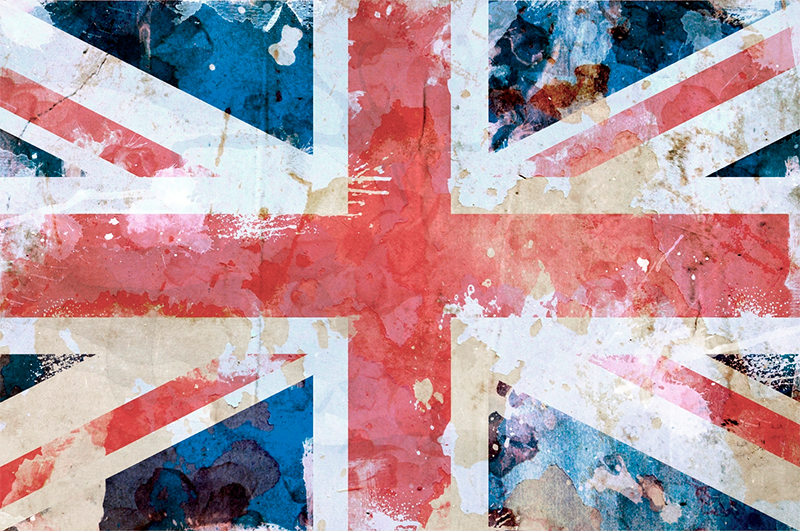 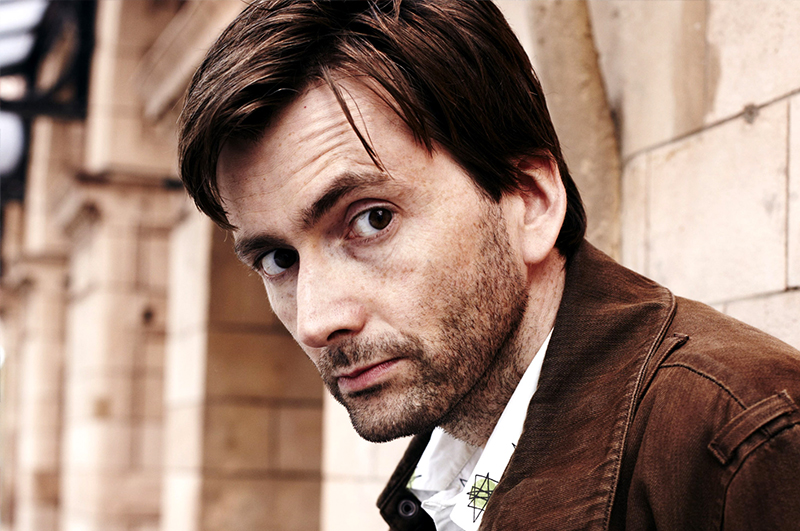 “You have to find out how it sits in your bones so that you’re not doing a silly voice and it becomes sort of organic to you.”

Her coaching technique is very focussed and she will make sure you are consistently authentic and 100% connected to the character. She works with actors in roles for TV, film and theatre, as well as audition prep. When she is not working with the actor on-set or in the rehearsal room, she coaches them via Skype. “It really is a wonderful thing. So much time and money can be saved for the actor when working via Skype. The work remains consistent. Sometimes actors Skype whilst filming on location in order to address last minute script changes. They can work with me from anywhere in the world and in any time-zone.”

“I had a great dialect coach. You work like you’re learning a foreign language. We speak the same language, but we also really don’t.”
Rosamund Pike (Gone Girl)

“From the early part of my career, I realized I was only going so far if I didn’t know how to speak American.”
Gerard Butler (300)